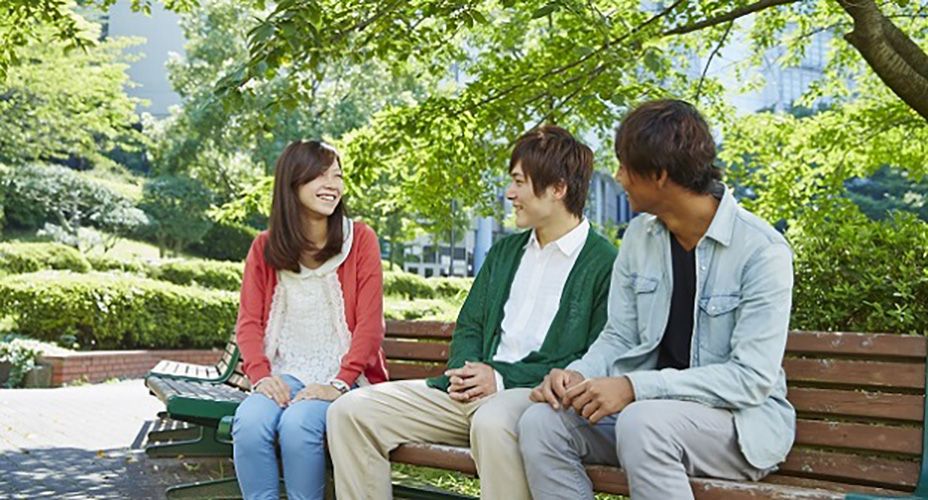 J. F. Oberlin University is a private four-year university located in Machida, a suburb of Tokyo. Founded in 1946 by Reverend Yasuzo Shimizu, the university is comprised of a College of Arts and Sciences and four professional colleges, as well as a graduate division. With an enrollment of over 9,000 students, many of them from overseas, J. F. Oberlin University seeks to foster global citizens on the basis of Christian values. J. F. Oberlin University has nearly 9,000 students, including graduate students and students from overseas. Every year we have about 550 foreign students enrolled at the university. We have over 140 partner schools in more than twenty countries and regions around the world. Our Japanese students acquire practical experience through a variety of programs, including not only language study and academic exchange programs but also volunteer programs and internship opportunities. The university has established five overseas offices to carry out various activities in international exchange and to support students studying abroad. The university’s main campus is in Machida, a suburb of Tokyo, and we have two branch campuses: one near Fuchinobe Station in the city of Sagamihara, Kanagawa Prefecture, and the other in Sendagaya, in the center of Tokyo. In addition we have research facilities off campus with lodging accommodations at Tama Academy Hills and Izu Kogen Club. The University's Vision The founding ideal of all of J. F. Oberlin University is to foster global citizens on the basis of Christian values. This educational ideal is aimed not merely at imparting book knowledge to students while they are in school but at helping them to acquire a broad liberal arts education and the ability to make their own decisions. We seek to nurture individuals who will be able to understand others and deal with circumstances in a spirit of cooperation, no matter what the situation. In order to make this educational ideal a reality, we offer students a liberal arts education and an international education, and we are constantly developing new educational activities that are oriented toward the future. History J. F. Oberlin University traces its heritage back to 1921, when Reverend Yasuzo Shimizu, a Japanese missionary in Beijing, China, founded the Chongzhen Vocational and Grammar School for Girls. Over the next two decades, the school educated some 700 Japanese, Chinese, and Korean girls. In the late 1920s, Reverend Shimizu took time out from his missionary work to attend Oberlin College in Ohio, U.S.A., where he learned about the educational philosophy of Jean-Frédéric (John Frederic) Oberlin, an 18th-century minister and educator in the Alsace region of France. After Japan’s defeat in World War II, Reverend Shimizu left China and returned to Japan, where he resumed his educational efforts on the war-ravaged land where our campus still stands today. In 1946 he established a school and named it Obirin Gakuen. He created the name “Obirin”—written with the Japanese characters for “cherry tree,” “beautiful,” and “forest”—to honor J. F. Oberlin, whose philosophy had influenced him so deeply. In the decades that followed, the school prospered and grew, with a junior high school being added in 1947, a high school in 1948, a two-year junior college in 1950, a four-year university in 1966, a kindergarten in 1968, and a graduate school in 1993. Throughout, Reverend Shimizu urged students to use what they had learned to serve others, an ideal central to the philosophy of J. F. Oberlin. As a tribute to the educator whose ideas had such great meaning for our founder, in 2006 the official English name of the school was changed from Obirin Gakuen to J. F. Oberlin University and Affiliated Schools. Now as we move closer to the centennial of our founding, we continue to work toward our goal of fostering global citizens on the basis of Christian values.

During the summer, J. F. Oberlin University opens its doors even wider to the world: The Summer Session at J. F. Oberlin University is a four-week intensive program in the suburbs of Tokyo. Courses offered in 2018 will be two business, two cultural classes and two Japanese language courses, all of which are developed from courses that are
show details 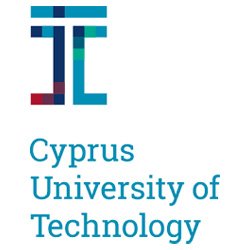 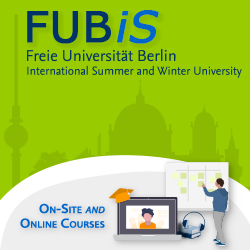